A slow internet connection amounts to a crime against your time – with a wide cast of usual suspects.

Sluggish bandwidth can make you wait to see images appear onto a web page, interrupt streaming video with the visual stutter of buffering, make your video calls drop, leave speed-test apps showing irritatingly low numbers, and in general make an online existence anywhere from agonizing to unfeasible for anything heavier than email.

The fault for a slowdown can lie anywhere from your own laptop to your Wi-Fi network to your internet service provider or even the servers at the other end. Faults in your own devices or network should be easiest to fix, whereas, problems with your ISP or an overloaded server elsewhere online are completely out of your control.

The upper limit of your internet speeds is not a function of what company you use, but what technology that provider deploys.

Fiber internet – meaning data is sent as pulses of light inside thin fiber optic cables – tops this list in the limited places it’s available. Fiber download and upload speeds usually start at 100 megabits per second (Mbps) each way and easily get into gigabit territory, a billion bits per second.

Cable internet, in which data travels on the same type of coaxial cables that have traditionally brought cable TV to most households, is the second-fastest option for internet speeds. Cable allows for download speeds that match most fiber connections, but uploads are much slower; expect a minimum of 5 Mbps and a maximum of 35 Mbps.

Digital subscriber line, also known as DSL, uses old-school copper phone lines to transmit data. That both limits its speeds – you will be lucky to see DSL hit 15 Mbps downloads and 6 Mbps uploads – and restricts where it works since those speeds fade as you get farther from telephone “central office” hubs.

Satellite is last. That’s not because of its raw speeds, which can run from 12 to 100 Mbps for downloads and can touch 3 Mbps for uploads, but because of the latency imposed by your data traveling about 22,000 miles each way to satellites in geosynchronous orbits that keep them fixed above one spot on the ground. This lag time, worse by a factor of hundreds than any wired connection, can make interactive services and online gaming frustratingly unresponsive. The stringent data cap imposed by each of the two traditional satellite providers in our ratings (HughesNet and Viasat), further constrains your use of this bandwidth.

The problem may be with the hardware physically closest to you. A computer or tablet can slow down for reasons outside of your home network or your broadband connection. Start with its web browser, especially if it’s on a Mac or Windows desktop; browsers have a bad habit of letting poorly-designed web pages eat up memory and processor cycles, which not only bog down but jam up the rest of the system. Quitting and restarting the browser usually fixes that in the moment, while using an ad blocker may be necessary for future use of particularly resource-intensive pages.

But your device may also have its own issues with your Wi-Fi – it may be struggling for a Wi-Fi signal, or it may no longer have a valid IP address and is therefore invisible to every other device on the internet. In that case, disconnecting from the network and reconnecting may fix it. If that doesn’t work, reboot the entire device.

Wi-Fi has a widespread and well-earned reputation for being fickle in practice. If more than one device seems to be stuck in a slow lane, as shown in a speed test app, your wireless router should be your next suspect. First, try turning it off and then back on. Second, check its settings page or its mobile app to see if it has any firmware updates waiting that might fix performance glitches. Third, take a few steps to debug your network:

• If the router is at one corner or end of your house, try moving it to a more central location.

• Check to see which of the two major Wi-Fi bands, 2.4 or 5 gigahertz (GHz), each device is on. Modern dual-band routers should assign these automatically, but your device may require you to choose on a router-settings page. The older 2.4 GHz band offers better range but is more subject to interference and delivers slower top speeds, while the newer 5 GHz doesn’t reach as far but provides faster speeds.

• Plug a computer via Ethernet into the router. If that wired link delivers your advertised speed but wireless connections don’t, it may be time for a new router – or, if your house is large enough or sufficiently prone to interference, a mesh Wi-Fi network that will distribute the signal much better than a single router can.

Many broadband services – in particular, cable and DSL, but sometimes fiber too – require a specialized device to connect your home network to your broadband link. That modem or gateway can be a source of trouble as well, although it’s a less likely suspect than your Wi-Fi. Again, your first troubleshooting step should be to reboot it – restarting devices is a tech-support cliché, but it often works to clear out random glitches. Then check for firmware updates, if the device doesn’t do so automatically. Finally, it may be that the modem or gateway needs replacing. This is particularly important if you use a dial-up connection. For those connections, Microsoft recommends you use the fastest modem available. If you rent it from your provider, they should be able to send you a new one right away. If you bought your own, check to see which new models your provider supports before shopping for a replacement.

If you’ve ruled out all the hardware in your home, your connection itself is probably at fault. If your neighbors are reporting similar issues, the odds are higher that it’s an issue with your internet provider’s connectivity in your areas. So get in touch with your provider’s tech support to see if they can diagnose the problem and get it fixed.

One concern could be high traffic due to the volume of people on the internet in your area. Peter Holslin of HighSpeedInternet.com refers to the time as “internet rush hour.” These peak usage hours typically occur between 6 pm and 11 pm on weekdays when people are done with work and school and have more free time to use the internet. You could experience slow internet speeds during those times, in addition to other times, as more people are now working and studying from home, says Holslin.

The other possibility is that you’ve outgrown your plan and need to get faster service. If you need faster download speeds, any cable or fiber provider should be able to oblige you, even if your need for speed runs into hundreds of megabits per second. But if you require faster uploads – perhaps, because working from home now involves sharing large files with other remote colleagues – only fiber will offer major upgrades to those speeds. And if you have DSL or satellite, neither technology allows much in the way of speed upgrades.

Point 5: Your neighborhood choices in broadband

If your provider can’t or won’t sell you a faster connection, then it’s time to shop around for a new internet service provider – if your location allows that. In much of America, especially in more urban areas, people can choose between a cable and a fiber provider, allowing for meaningful competition. But in much of the rest of the U.S., a cable provider’s only rivals consist of slow DSL services and satellite providers that impose especially strict data caps. The unfortunate reality of broadband in America is that in some cases, the only way to upgrade it is to move. Or to do what many people are sometimes forced to do when they need a faster connection for the day: Drive with a laptop or tablet to someplace with Wi-Fi linked to a speedier service. Visit our local internet pages to see internet service providers available across the country.

Other Guides from 360 Reviews

Other Products to Consider

In addition to the companies in our rating of the Best Internet Service Providers, here are some others to consider:

U.S. News 360 Reviews takes an unbiased approach to our recommendations. When you use our links to buy products, we may earn a commission but that in no way affects our editorial independence.

Previous post How to Very easily Get & Invest in Bitcoin 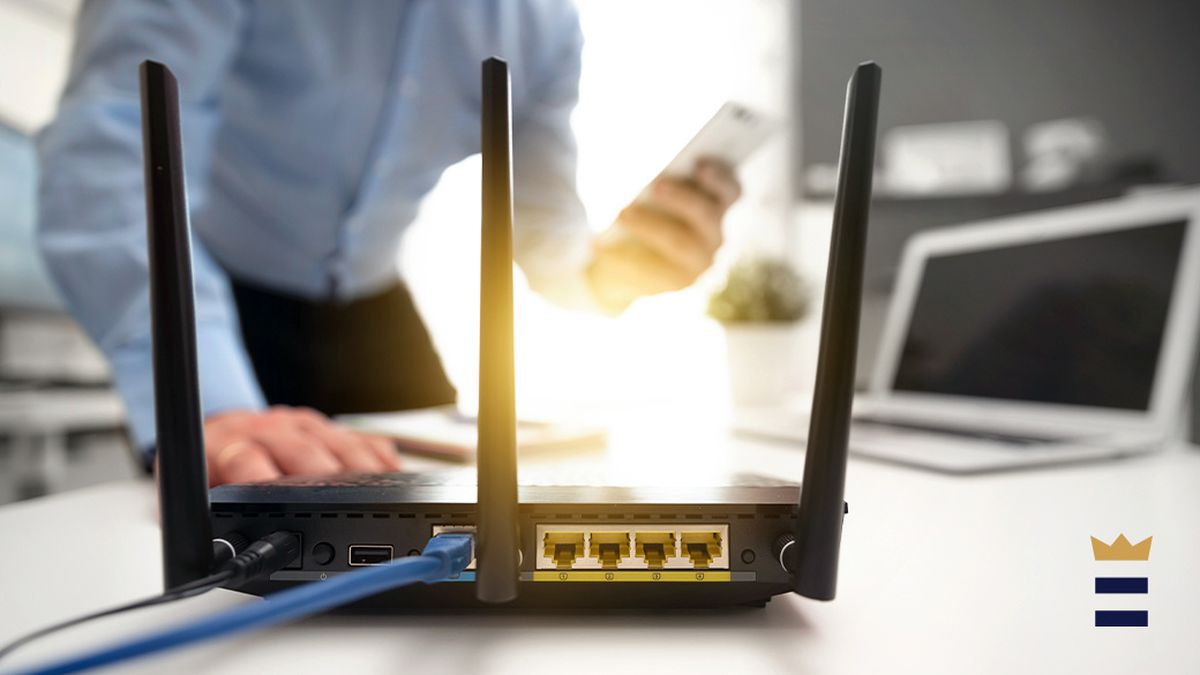