The 46-year-old fan, who lives in Hartlepool, has a bumper collection of 007 memorabilia and “can’t remember a time” when he wasn’t hooked on the spy series.

“My dad introduced me to the Bond world when I was very young,” Phil explained. “And it was during my teenage years that I became completely obsessed. It’s been my ‘thing’ ever since.”

“Piled high” in one of Phil’s rooms is an assortment of Bond related items, spanning posters, books and toys, through to promotional beers and props from the films.

He recently acquired a Russian gas canister from the set of ‘The World is Not Enough’, but said his favourite item is a replica of the key-finder gadget used in ‘The Living Daylights’.

“I always wanted one as a kid in the 80s” he explained. “I snapped it up at an auction after years of searching. Sadly it doesn’t explode like the one in the movie.”

Although he has a penchant for all things Bond, Phil still has certain preferences.

Franz Sanchez is his most iconic villain, ‘On Her Majesty’s Service’ is his favourite film, and Timothy Dalton is his best bond, which he admits is “controversial”.

And while it was the gadgets that appealed to Phil as a child, as he’s got older, it’s the “pure escapism of the books” and the “progression of the film series” that’s kept him hooked.

So much so that he is writing a book on the subject due to be published later in 2021.

Originally from Thornaby, Phil said he is part of a “large community” of Bond enthusiasts from all over the globe.

He has met many of them through the Bond fan club he set up during the 1990s and the popular page he runs on Facebook about the spy.

He also organises meet-ups for fellow 007 addicts during his spare time, both online and in real-life, and is about to branch those gatherings into the North East.

“Most Bond fan events, not surprisingly happen in London,” said Philip. “I thought I’d try getting people together who can’t make the trip down south and have something in the North East for a change!”

“It’s going to be a lot of fun. A chance to meet others who are interested in the Bond series of films and novels and a chance to test 007 knowledge in the infamous Evil Mastermind Big Bond quiz!”

On Saturday 7 August he will be hosting a gathering of Bond fans at The Nursery Inn Hopps Street, Hartlepool, TS26 8RA from 15:30.

To sign up for Hartlepool Live updates, go here . 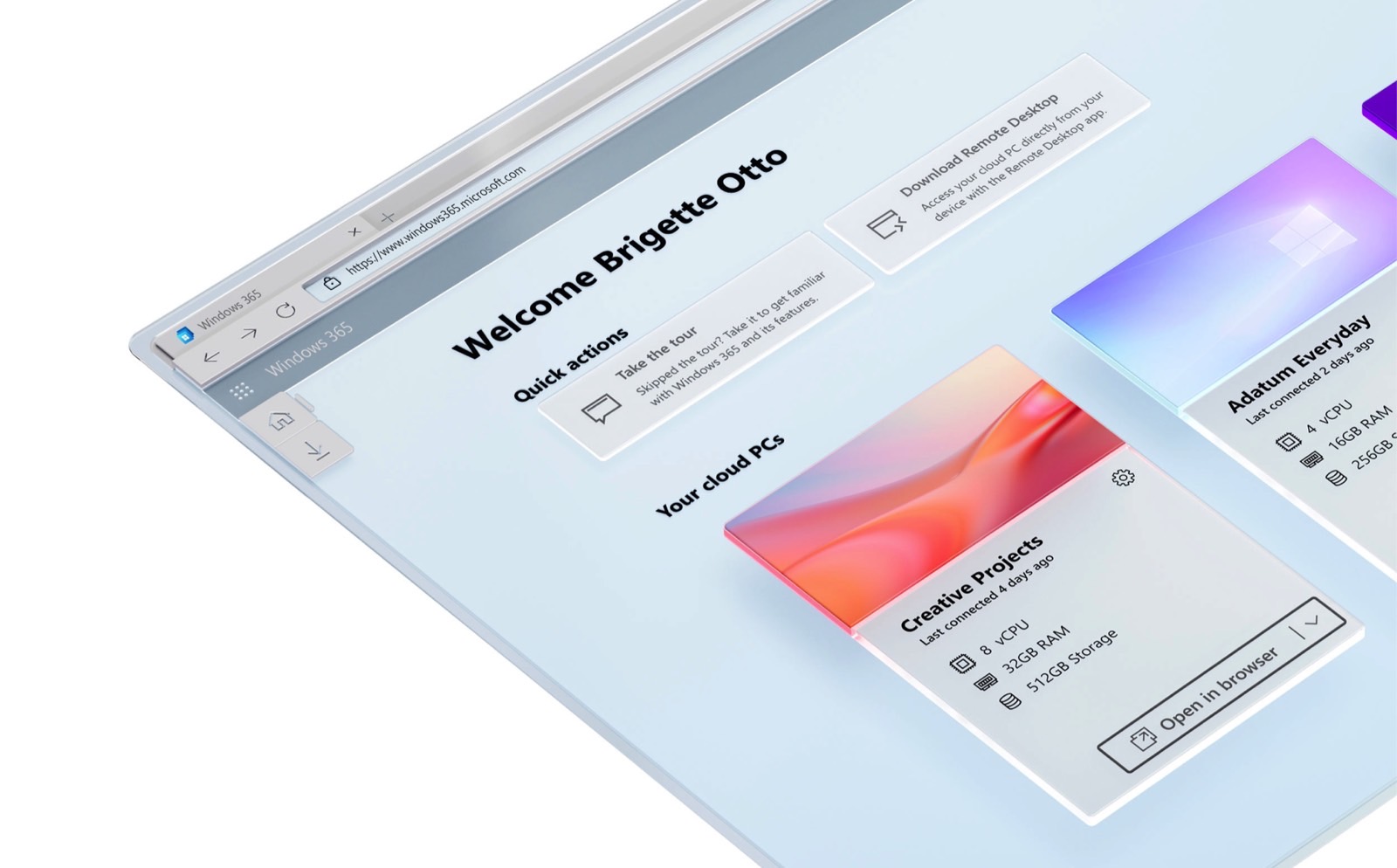