As cryptocurrency has become more mainstream this year, it has reached the influencer world. Influencers, such as the D’Amelio family and Tana Mongeau, have started to post paid advertisements on their social media platforms for different digital coins and exchanges.

Even Kim Kardashian West posted an ad for ethereummax on her Instagram story on Sunday to her 228 million followers.

Followed by a short clip of her speaking to her camera about ethereummax with “#ad” written at the bottom of the screen, Kardashian West posted text: “Are you guys into crypto???”

“This is not financial advice but sharing what my friends told me about the ethereum max token!” the post read. She again added different hashtags, including #ad, which is required to reveal that her post is paid for, along with #emax and #disrupthistory.

Other celebrities, including Floyd Mayweather, have endorsed ethereummax as well. Mayweather brought up the altcoin during the Bitcoin 2021 Conference earlier this month and was, in turn, booed off stage. Ethereummax was also accepted as payment for tickets to Mayweather’s recent fight with YouTuber Logan Paul.

Ethereummax is an altcoin that redistributes a small percentage of transactions to its token holders. It launched in May with a total supply of 2 quadrillion.

However, despite its star-studded partnerships, ethereummax is viewed as a more risky cryptocurrency to some in the crypto world. As Decrypt points out, it’s “mostly just a marketing campaign.”⁠ Ethereummax doesn’t have a white paper as other crypto projects do, and only a few details about its developers are known. (The ethereummax team did not immediately respond to CNBC Make It’s request for comment.)

Though it’s unknown how much Kardashian West was paid for the advertisement, a 2019 court filing revealed that she can reportedly earn between $300,000 and $500,000 for a single Instagram post. For long-term social media deals, she can sometimes earn millions of dollars. (Kardashian West did not immediately respond to CNBC Make It’s request for comment.)

Younger influencers are getting into crypto too

Gen Z and young millennial influencers — many of which primarily have young followers — have posted paid ads for cryptocurrencies and exchanges recently as well.

The family account of TikTok stars Charli, 17, and Dixie D’Amelio, 19, posted their partnership with cryptocurrency exchange Gemini on Instagram in May, Insider reported.

“We are learning more about cryptocurrency as a family, thank you @gemini for Charli’s birthday gift. #GeminiPartner,” the post read, though Gemini has an age requirement of 18 or older.

“We believe it’s important to provide financial literacy and access to educational resources about cryptocurrency through various channels,” a spokesperson for Gemini tells CNBC Make It. “Gemini also works with influencers … to help educate their followers about cryptocurrencies and raise awareness about the Gemini brand.”

Along with the D’Amelio family, YouTubers like Paul and Loren Gray have posted endorsements for different cryptocurrencies and exchanges to their millions of followers. Even Matt James, known as the first Black male lead on ABC’s “The Bachelor,” has posted on his social media about his partnership with crypto financial services company BlockFi.

Though all cryptocurrency is considered to be a risky, volatile investment, the altcoins being pushed out by these influencers, like ethereummax, require even more caution, experts warn. Especially when advertised to younger audiences.

This kind of endorsement can be extra problematic when it isn’t made clear that the influencer has been paid to post, James Ledbetter, editor of fintech newsletter FIN and CNBC contributor​, tells CNBC Make It.

“As with many other products and services these days, a cryptocurrency or exchange paying social media influencers can be an effective way to get the word out,” he says.

However, “I’d be concerned that at least some of that audience is both financially unsophisticated and has limited access to funds, which is why this has for years been an area of regulatory action.”

Investors should always do their own research before deciding where to put their money. As the SEC warned in 2017, “it is never a good idea to make an investment decision just because someone famous says a product or service is a good investment.”

“These types of arrangements could potentially harm investors, as well as attract regulatory scrutiny for the crypto companies,” Ledbetter says.

But after seeing the effect that Tesla and SpaceX CEO Elon Musk’s tweets have had on cryptocurrencies and stocks, it shouldn’t be surprising that companies in the space are trying to find more players to do the same, Ledbetter says.

“Through crypto-memes and Elon Musk, my sense is that a good portion of [young investors have] already been exposed to cryptocurrency,” Ledbetter says. “But it’s conceivable that influencers might accelerate that trend.”

Correction: This story has been updated to show that ethereummax was accepted as payment for tickets to Floyd Mayweather’s recent fight against Logan Paul. An earlier version misstated Logan Paul’s name.

Sign up now: Get smarter about your money and career with our weekly newsletter 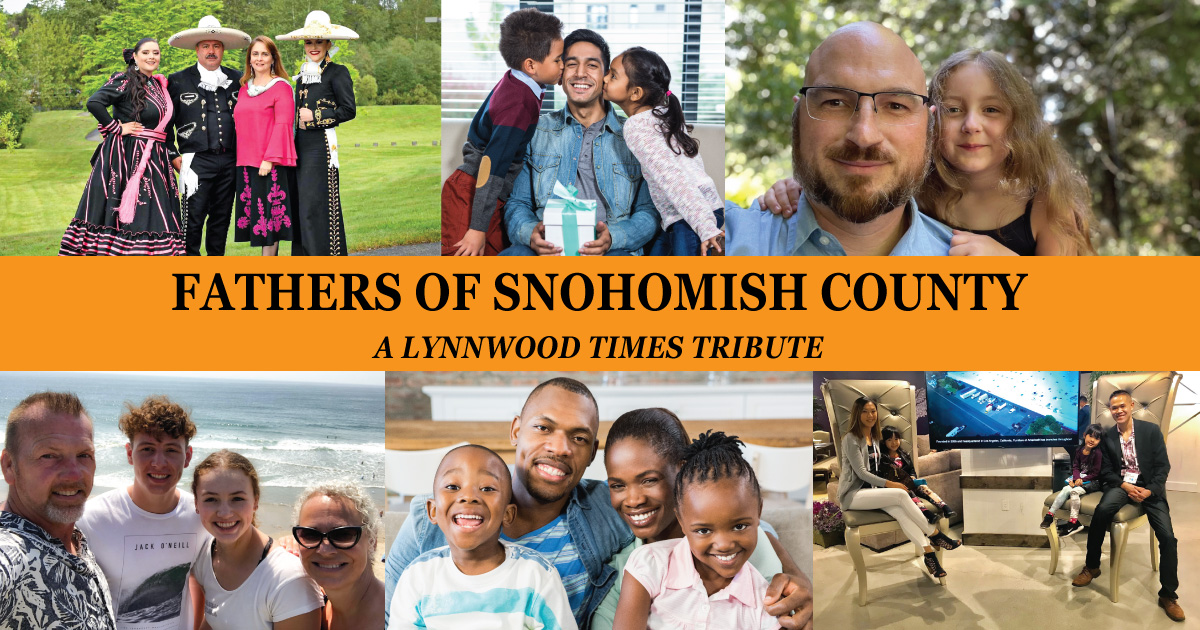 Next post How significantly internet speed do you genuinely require?