Using your phone as a hotspot gives you an internet connection anywhere, and one that’s far more secure than using free public Wi-Fi. But if you have an Android phone, you might not be getting the fastest speeds you can, which means that websites on your laptop or tablet, for example, load much slower than they could.

Testing out Sprint and Verizon’s 5G networks in Chicago in 2019, I was curious to see what would happen when sharing the speedy connections with a 4G-limited iPhone over Wi-Fi. While the Samsung Galaxy S10 5G on Sprint pulled in fairly consistent download speeds between 100 and 200Mbps throughout the day (and an S10 5G on Verizon getting between 400Mbps and 800Mbps) the iPhone was having a hard time getting past 30Mbps.

So what gives? After confirming with Samsung and the carriers that nobody was capping speeds, and checking out other devices including the OnePlus 7 Pro ($987 at Amazon) and LG V50 ThinQ 5G, it appeared that the issue lies in an Android setting that has Wi-Fi hotspots broadcast Wi-Fi over a slower 2.4GHz frequency, instead of the much faster 5GHz.

Switching to 5GHz on the mobile hotspot, I saw download speeds jump. After struggling earlier to break the 30Mbps barrier over Wi-Fi, switching both Sprint and Verizon’s S10 5G hotspot settings allowed the iPhone XS Max ($850 at Best Buy) to get speeds above 300Mbps on each carrier’s respective 5G network.

While this was in 2019, you could still be encountering the same issue in 2021 with 2.4GHz as the default hotspot setting.

Connecting an iPhone 12 Pro Max to a Galaxy S21 Ultra 5G on T-Mobile’s 5G network in New York saw download speeds of 33.6Mbps over 2.4GHz. A quick switch to 5GHz nearly tripled the throughput, boosting the connection to 116Mbps in the same location.

Here’s how to make the change on your devices.

Why is there a difference?

As with cellular 5G, there are many different flavors of Wi-Fi and a few frequencies that can be used. The 2.4GHz band is great for pushing the Wi-Fi signal to distances far from the router, though it does so at slower speeds and is more susceptible to interference from other devices like cordless phones, baby monitors and even microwaves.

The 5GHz band (also known as 5G) is much faster and operates with less interference, though its range is far shorter.

Because nothing is ever simple, this is why your router at home may show 2G and 5G versions of your network, though these Wi-Fi networks are different from the 5G being deployed by wireless carriers. In short, when at home use your router’s 5GHz connection when available for the fastest speeds, particularly on devices like 4K TVs or game consoles.

Given that, in many cases, your phone will be fairly close to the device you’re connecting to, the range limitations of 5GHz shouldn’t be much of an issue.

Most modern devices are capable of connecting to Wi-Fi on either band, though some older devices only recognize 2.4GHz which is why it would make sense for it to be the default option.

Here’s how you can make sure your phone’s hotspot broadcasts in 5GHz. We give examples for three different manufacturers, but if you have a different Android phone that supports 5GHz the steps should be pretty similar.

Step 2. Tap Connections and then Mobile Hotspot and Tethering.

Step 3. Click on Mobile Hotspot and then tap on the three dots in the upper righthand corner.

Step 4. Tap on Configure Mobile Hotspot. This lets you change the network name and Wi-Fi password for your hotspot, but scroll down and select Show advanced options.

Step 5. Select Use 5GHz band when available or 5GHz preferred.

Step 4. In the pop-up that appears, scroll down and click on Show advanced options.

Step 5. Switch from the preselected 2.4GHz Band to 5GHz Band.

What about iOS? If you have an iPhone 12 it will default to the 5GHz band unless you turn on Maximize Compatibility in the Personal Hotspot section of Settings (as spotted by YouTuber Aaron Zollo). Apple otherwise doesn’t allow iPhone users to change which band Wi-Fi is broadcast on through iOS’ Personal Hotspot feature.

Discover the latest news and best reviews in smartphones and carriers from CNET’s mobile experts. 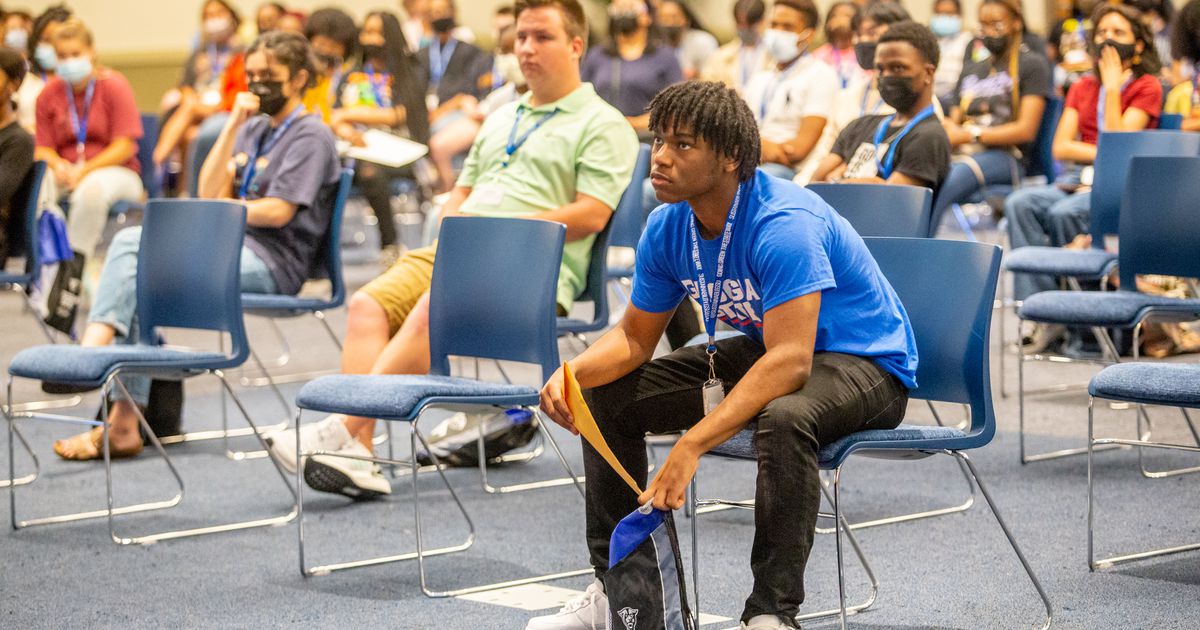 From the home workplace to your residing place, a household net link has come to be vital for most of...